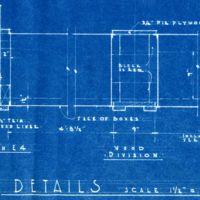 As a building absorbs the desires and dramas of its occupants, it develops its own personality and relevance as a historic landmark. An unbuilt building, like the road not taken, implies alternate paths, unknown vistas and fresh perspectives, existing quite apart from what is actually realized. Architect Daniel Liebskind observes in Never Built New York, “Herein lies the paradox of unbuilt and unperformed works…They live their own existence, oblivious to time….It lies in the beholder’s imagination.” The following blueprints depict structures intended for the Wheaton College campus, but were rejected for varying reasons.

From Purchase to Perusal: the Life-Cycle of Materials at the Wade Center 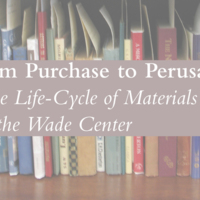 Have you ever wondered how the Wade Center and other similar libraries obtain and preserve materials for their collections? This exhibit explores the process.

Jonathan Blanchard: More Than a Founder 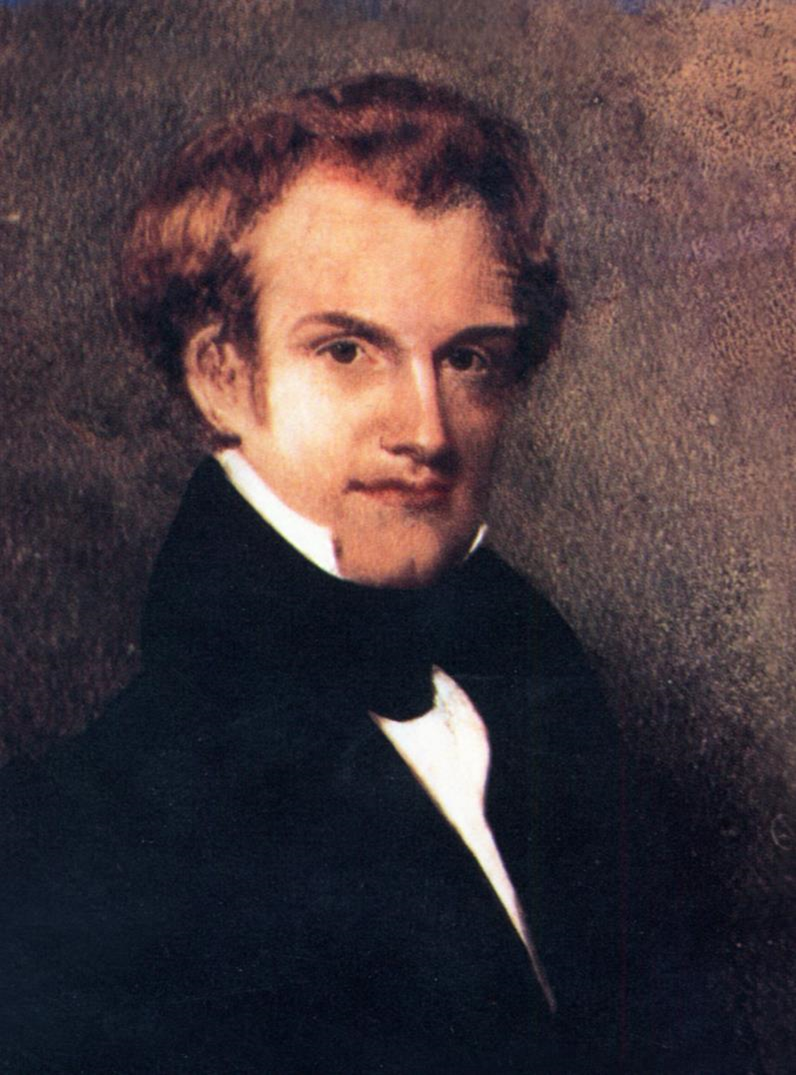 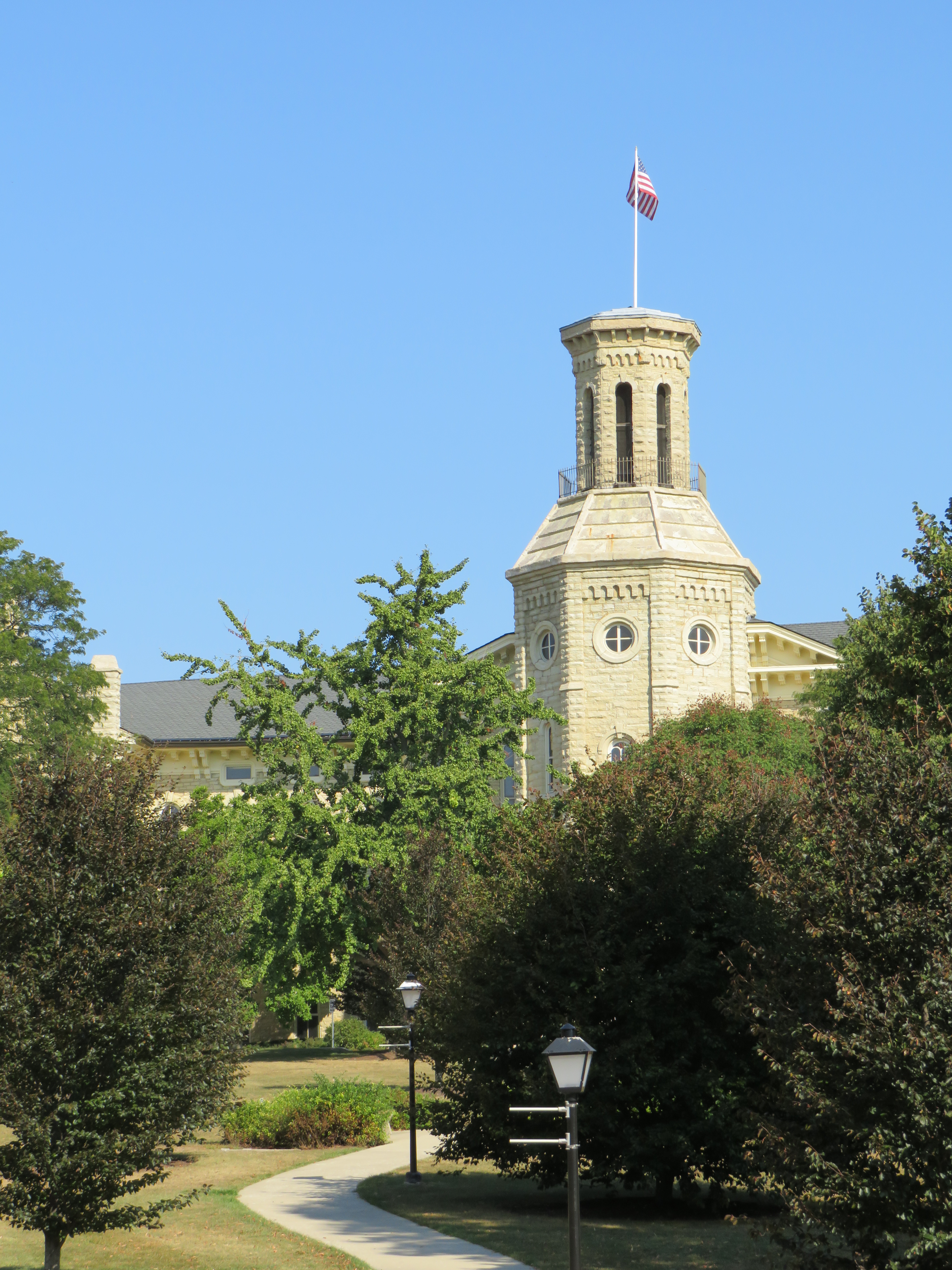 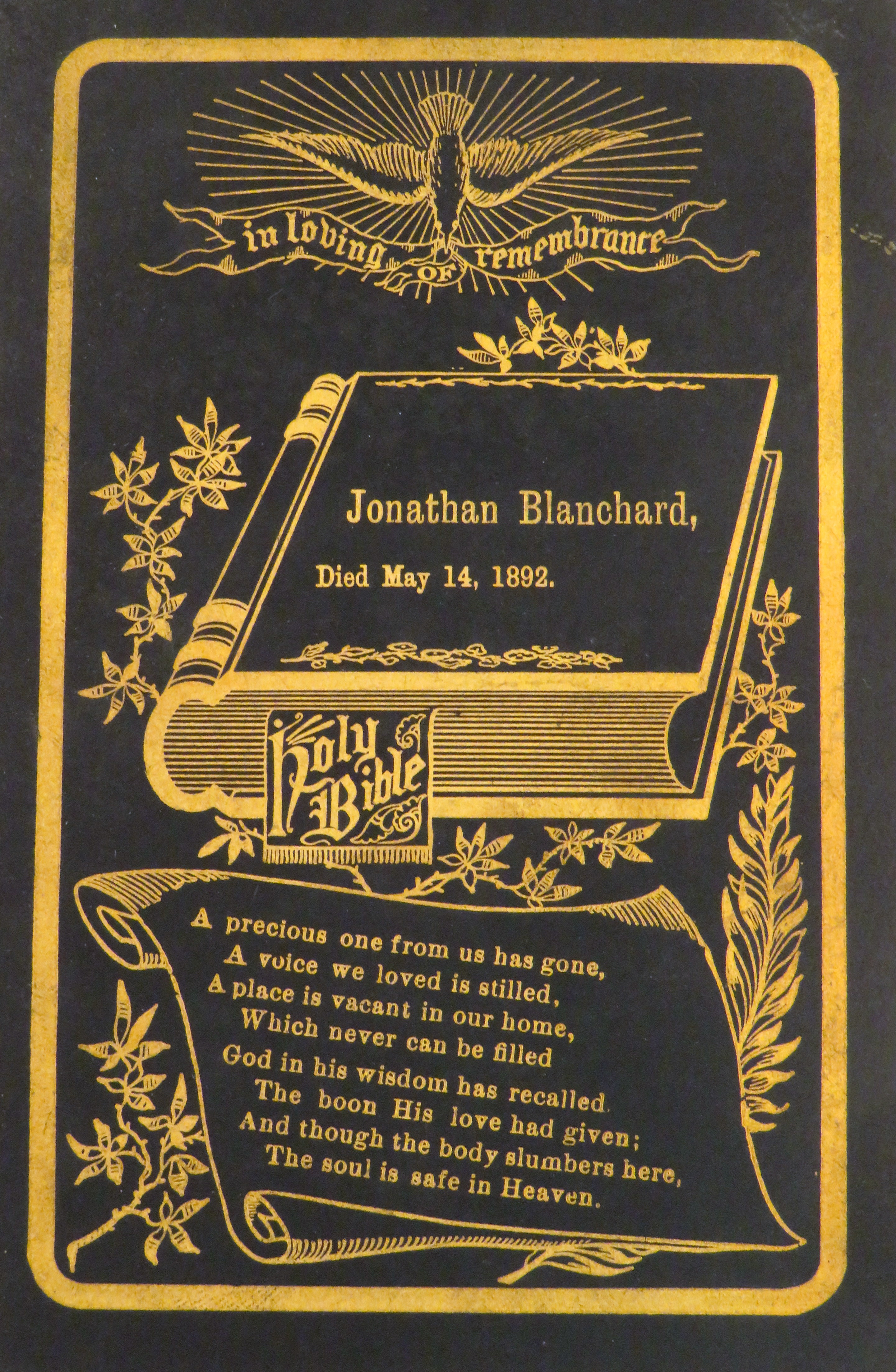 Jonathan Blanchard was many things to many people during his life. He was a farmer, a scholar, and a preacher. A husband, a father, and a friend. But he was also a disciplinarian, an idealist, and an outspoken reformer. Jonathan Blanchard’s many roles reveal the complex man behind the accomplishments.