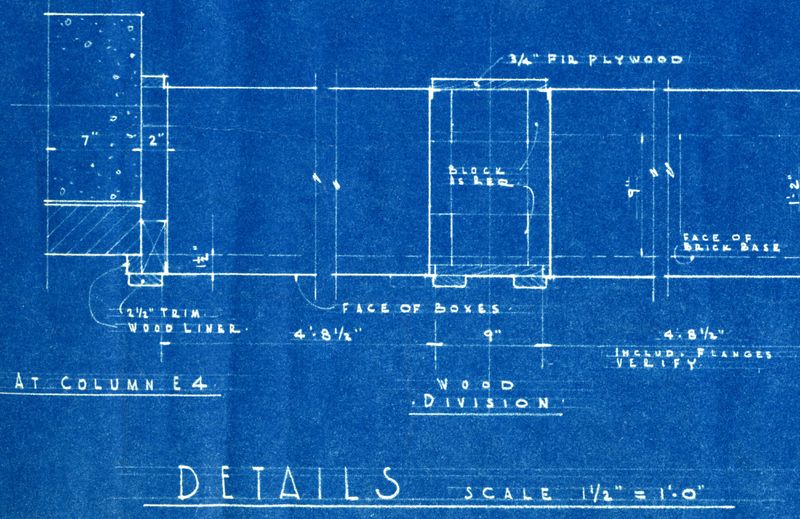 As a building absorbs the desires and dramas of its occupants, it develops its own personality and relevance as a historic landmark. An unbuilt building, like the road not taken, implies alternate paths, unknown vistas and fresh perspectives, existing quite apart from what is actually realized. Architect Daniel Liebskind observes in Never Built New York, “Herein lies the paradox of unbuilt and unperformed works…They live their own existence, oblivious to time….It lies in the beholder’s imagination.” The following projections depict structures devised by architects for the Wheaton College campus, but were rejected for varying reasons.

"Except the Lord build the house, they labor in vain who build it." From the first humble frame buildings erected on that windswept prairie almost a century ago, to present day modern structures which are being added to the Wheaton campus, guidance of the Great Architect, the Lord Jesus, has been sought by every Wheaton building and academic planning board. ~ copy from 1953 fundraising brochure